Fly Ash and Foam - A Solution to Storage | Blog 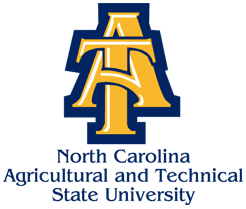 Researchers at North Carolina Agricultural and Technical State University (N.C. A&T) believe they have found a way to store fly ash (FA) for decades underground without harming the environment while simultaneously being able to recycle it into a variety of tough, lightweight building materials. “Fly ash is not waste, it is a valuable resource.” These findings “promise to lift fly ash perceptions in the world” - Kunigal Shivakumar (director of Composite Materials Research Centre).

This new technique involves mixing large quantities of FA with polyurethane (a commonly used household foam) to make a constituent that can be pressed into a range of building and construction forms, such as landscaping, decking and interior moldings. For long-term storage, large blocks can be prepared to avoid the necessity of landfill, and If needed years later, these blocks can be ground into powder and recycled in new products. “FA provides the bulk for the new material, but it remains chemically inactive within the polyurethane mixture” Wade Brown (Mooresville Chemist). Brown is a patent holder on parts of the polyurethane process and has also helped the N.C.A&T team in perfecting the new applications. “The urethane does the work and the ash is just sort of sitting there, along for the ride.”

The research project emerged as a result of a two-year grant of $400,000 that the center received through state government to be able to delve into FA prospects for beneficial reuse. This new polyurethane mixture is light, needs no external heat to take shape and works with any number of ash types directly from a coal-fired plant or scooped from the bottom of a storage pond. Forming without external heat, is important because it makes the material much less costly to produce and therefore more economical for manufacturers. The solution also reduces chemical waste and CO2 output. 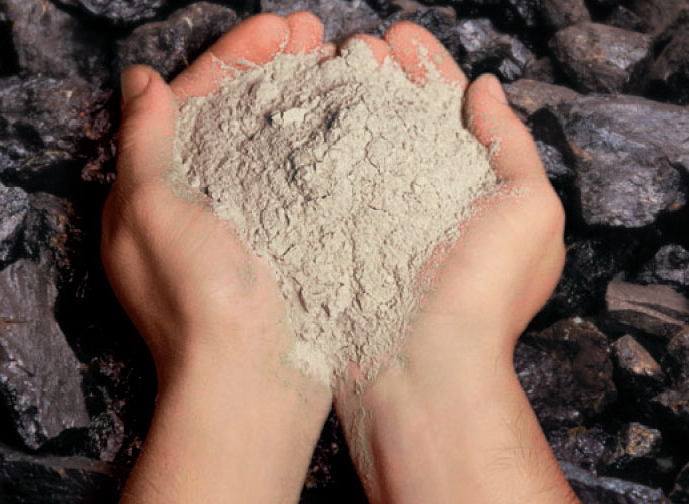 After Shivakumar and his team experimented by mixing polyurethane with FA, they found they blended seamlessly together, distributing evenly and gelling into a versatile product. “The new composite mixture includes up to 75 perc ent FA, with the potential to go as high as 80 percent” states Shivakumar. The FA used in Shivakumar and Brown’s research was c ollected from two coal-fired Duke Energy power plants located in North Carolina as well as samples from some South Carolina utilities.

Researchers showed that the ash did not emit harmful levels of radioactive elements either in its raw form or when mixed with the polyurethane mixture, after environmentalists raised concerns. However, more work remains before the Center’s discoveries move from the laboratory to manufacturing. In the meantime, Shivakumar is optimistic. “We can address this problem very effectively, and it will be a model for our state and the world.”

The ADAA will provide continuous updates about the research coming from the N.C.A&T team in future editions of Coal Ash Matters.