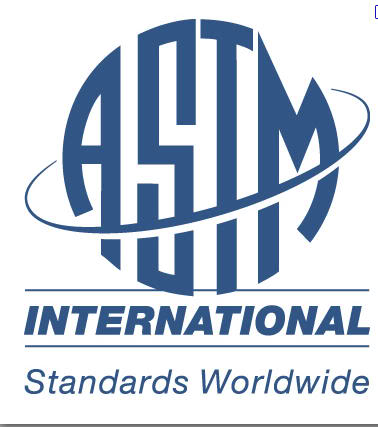 The American Society for Testing and Materials (ASTM) committees for cement, SCM's and concrete currently has a host of issues open for ballot. Our colleagues at the American Coal Ash Association (ACAA) have shared some key issues that their Technical Committee have been evaluating. The ADAA is highly thankful of the ACAA for sharing these developments allowing the international community to stay abreast of these global developments.

ASTM Committee C09 on Concrete and Concrete Aggregates has two of the items affect fly ash:

ASTM Subcommittee C09.48 on Performance of Cementitious Materials and Admixture Combinations is balloting a new “Standard Method of Test for Determination of the Foam Index of a Cementitious Mixture.” Foam index is the most widely used (unstandardized) test to determine the impact that fly ash containing native and activated carbon has on air-entrained concrete. The test is typically run on-site to help marketers decide whether fly ash can be sold or not. Although standardising the foam index can be positive for the industry, the Technical Committee noted that the proposed standard was developed with no input from fly ash marketers or other stakeholders.

Item 4 is the second iteration of a proposed change to standard C618 to use calcium oxide instead of the sum of silica, alumina and iron oxide to categorise fly ash. Fly ash with less than 18 percent CaO would be categorised as Class F and more than 18 percent would be categorised as a Class C. The main change on this second iteration is the addition of a note that allows the use of the CaO running average of the last three test samples. ACAA’s Technical Committee recommends support for this item.