It's ability to transform from a waste product into a environmentally friendly and economically savvy material is evident in geopolymer concrete. However, geopolymer structures exposed to highly alkaline conditions have shown low resistance, an undesirable outcome that researchers at the University of Johannesburg are tackling.

Leading the study is Dr Abdolhossein Naghizadeh who found high temperature heat-treatement (HTHT) can reduce these adverse effects on fly ash geopolymer concrete by half.

"The findings of our new study show that the alkali resistance of geopolymer concrete can be significantly improved by exposing it to an evaluated temperature, optimally 200 degrees Celsius," he told the University.

"The 200/3M blocks immersed in extreme alkali medium displayed only limited fine cracking indicating low expansion, compared to the others which displayed severe cracking. Leaching of silicone and aluminium was lowest for the 200/3M blocks."

The results displayed the attack could not be prevented, rather the heat curing significantly reduced the intensity of the alkali attack. 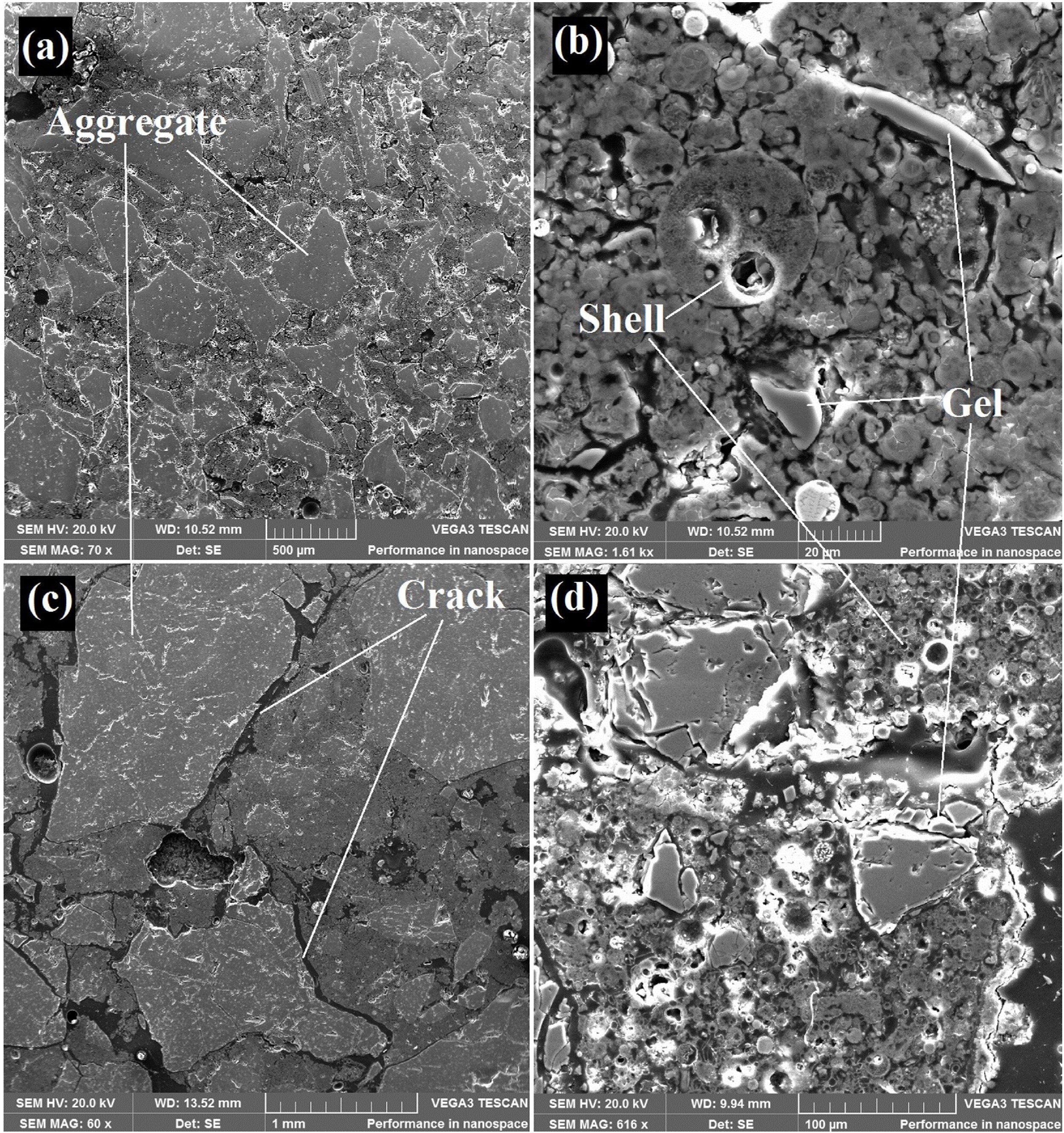 Instead of generating air and ground-water pollution, fly ash can generate strong geopolymer properties for use as a construction material. A powerful use of fly ash geopolymers is in precast concrete elements such as beams or girders for buildings and bridges, railway sleepers, wall panels and concrete pipes. By adapting the practical methods for heat-curing pre-cast Ordinary Portland cement (OPC), the geopolymer cement achieved early strength gain.