Origin Energy support transition away from coal-fired power with plans to build a giant 700-megawatt capacity battery in the NSW Hunter region.

The project is currently the largest battery projects under consideration in Australia with an overall capacity of up to 700 MW supplying power to the grid - a duration of four hours. Upon completion, the battery would be more than four times larger than Tesla's lithium-ion battery in South Australia.

Origin has issued an Expression of Interest to suitably qualified firms to supply and install the large-scale battery at its coal-fired power plant in Eraring, south of Newcastle. 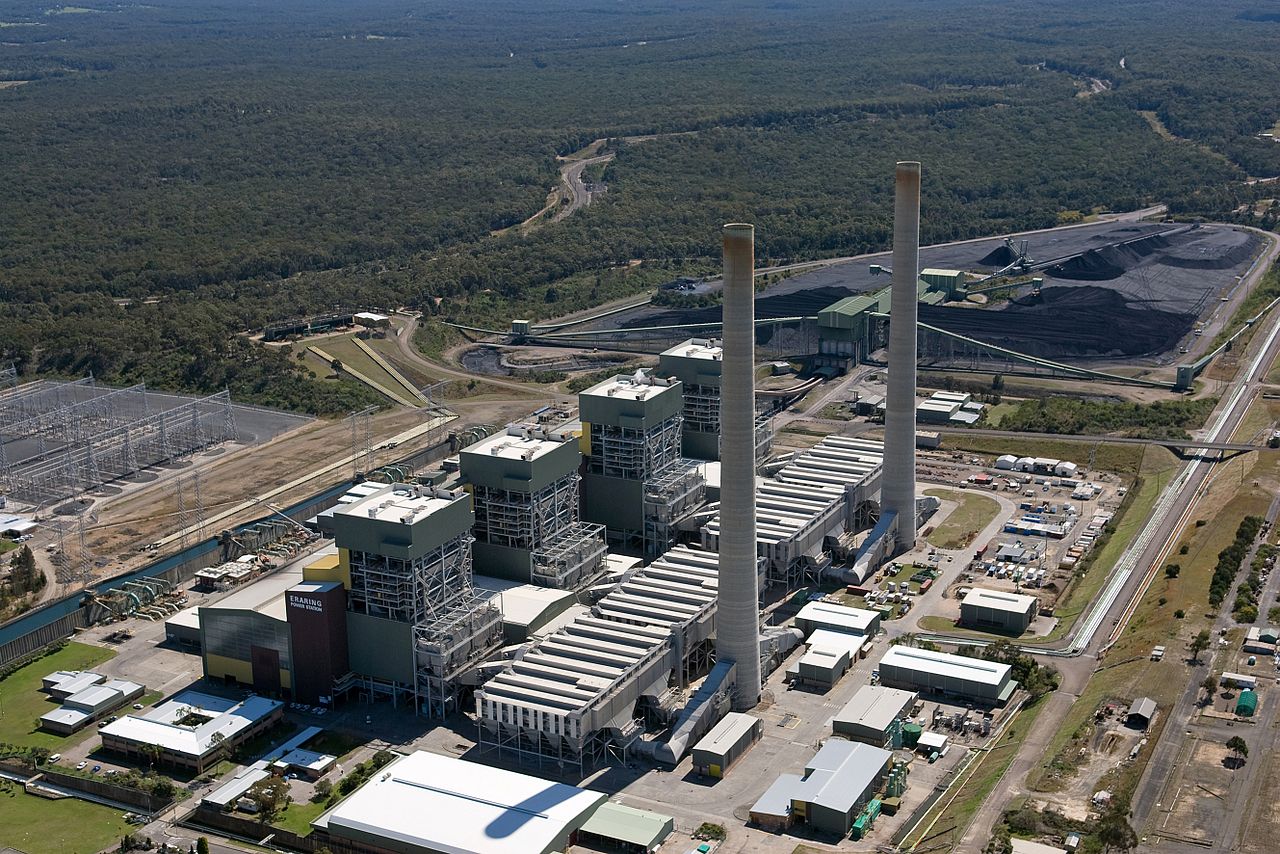 Origins Eraring plant is Australia's largest power station and is scheduled to be decommissioned in 2032. The battery will take advantage of Eraring's existing transmission assets and infrastructure, long after the plant has stopped producing energy by burning coal.

"We recognise we have an important role to play in positioning Origin's electricity generation portfolio to support Australia's rapid transition to renewables," Mr Jarvis said.

"A large-scale battery at Eraring will help us better support renewable energy and maintain reliable supply for customers, by having long duration storage ready to dispatch into the grid at times when renewable sources are not available.

"The deployment of this battery at Eraring will support Origin's orderly transition away from coal-fired generation by 2032, while complementing the policy objectives of the NSW energy road map."

Following the selection of a preferred supplier, achievement of the required permitting, and establishment of the network connection, as well as Origin Board approval, the operational capacity of the battery is expected to be deployed over three phases, with the first phase expected to be completed by late 2022.