The Illawarra is being put on the map for clean energy, with the announcement of a dual-fuel capable natural gas/hydrogen power plant being constructed at EnergyAustralia's Tallawarra B Power Station in Wollongong, NSW Australia. This new project is considered a landmark achievement for the development of the sector in NSW, including the Port Kembla Hydrogen Hub which will provide new opportunities for the region. The project aims to accelerate the energy transition to net-zero in Australia using gas that can be further decarbonised by using hydrogen and hydrogen-blended fuels.

To make the transition possible, ADAA member EnergyAustralia has ordered one of GE Power’s gas turbines to power the station. This turbine ensures that consumers retain access to reliable and sustainable power before the 2023 closure of the Liddell coal-fired plant in the Hunter Valley. The plant will operate with a high level of operational flexibility as a "peaker" plant- which EnergyAustralia describes as “the process of firing up rapidly when needed to stabilise the power grid during demand peaks and it will use partial loads of hydrogen to decrease its carbon emissions footprint”. 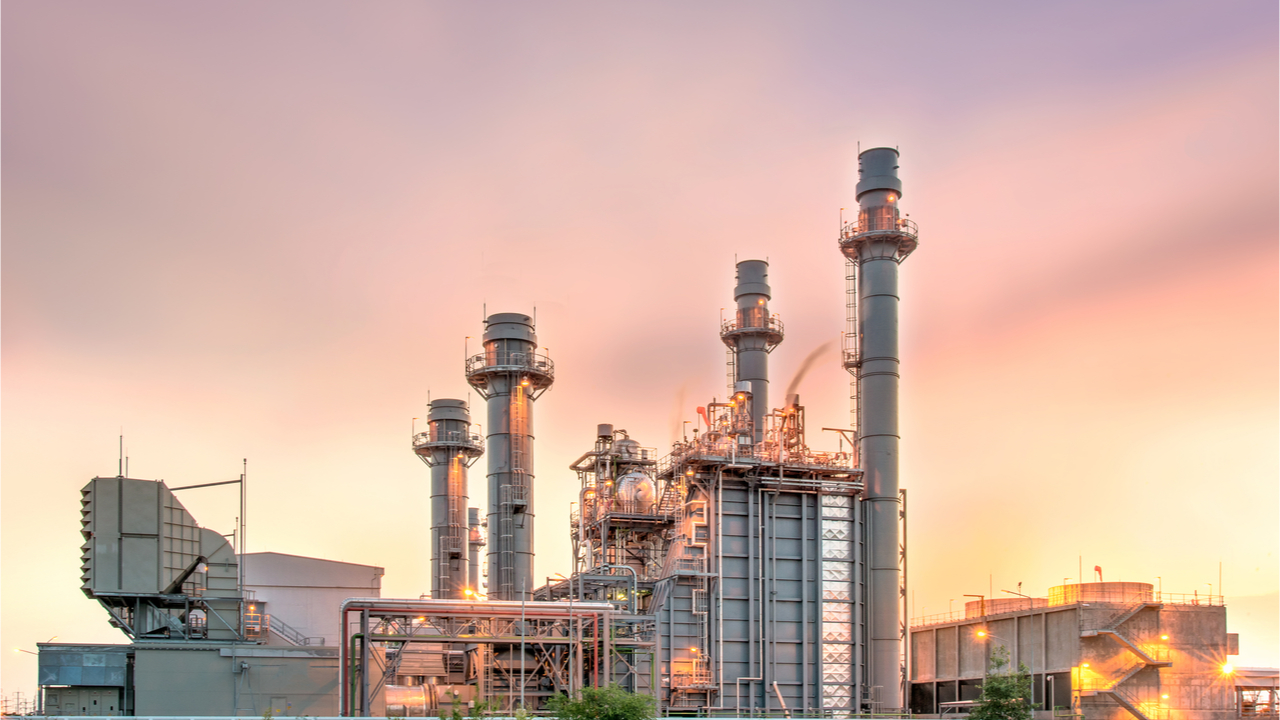 The 316-megawatt (MW) Tallawarra B Power Station will be adjacent to EnergyAustralia’s existing Tallawarra A 435 MW gas plant, located in Yallah, just outside of Wollongong City.

The Federal Government called on the private sector to identify new opportunities to deliver up to 1,000 megawatts of dispatchable power to ensure a reliable transition to a lower-carbon energy future with the approaching closure of the Liddell power station in the Hunter Valley region. EnergyAustralia will, as outlined in the funding agreement signed on May 3rd, will offer to buy green hydrogen up to 5% of the plant’s fuel use from 2025 and offset direct carbon emissions from the project over its operational life as a response to the government’s proposition. EnergyAustralia also intends to invest in engineering studies examining upgrades for Tallawarra B so that it can use more green hydrogen in its fuel mix in the future.

New South Wales Energy Minister Matt Kean told GE Technology that, “This project sets a new benchmark for how gas turbine technology can be consistent with NSW’s plan to be net-zero by 2050 by using green hydrogen and offsetting residual emissions,” encouraging the transition to a more circular economy.

GE Power and EnergyAustralia estimate that the Tallawarra project will contribute $300 million to the economy and create 250 jobs during construction.