As outlined in a new report by the Australian Industry Energy Transitions Initiative (ETI) and ADAA member, CSIRO, an 88% cut to heavy industry emissions is possible and would set up key regions for the net-zero transition, says research backed by 18 of Australia’s largest companies.

Major Australian industrial regions such as the Pilbara, Kwinana, Hunter, Illawarra and Gladstone have the natural resources, workforce and baseline infrastructure that can be expanded to support Australia’s net-zero transition the report said.

Together, these regions are set to achieve an 88% reduction in their current emissions, which account for one-eighth of Australia's total emissions. The report highlights that this immense figure amounts to removing all emissions from cars and light commercial vehicles across Australia.

The ‘Setting up industrial regions for net zero’ report is the result of a two-year collaboration between the ETI and some of Australia's biggest companies. It was prepared for the ETI by not-for-profits, Climateworks Centre, based at Monash University, and Climate-KIC Australia,  which are 'co-conveners' of the initiative.

In creating this report, the ETI hopes to bring together key industry partners to accelerate action towards achieving net-zero emissions in supply chains by 2050, across critical sectors that have higher abatement costs.

The ETI focuses on reducing supply chain emissions across five sectors that include iron and steel, aluminium, Liquified natural gas (LNG), and other metals including; copper, nickel, lithium, and chemicals, such as fertilisers and explosives. 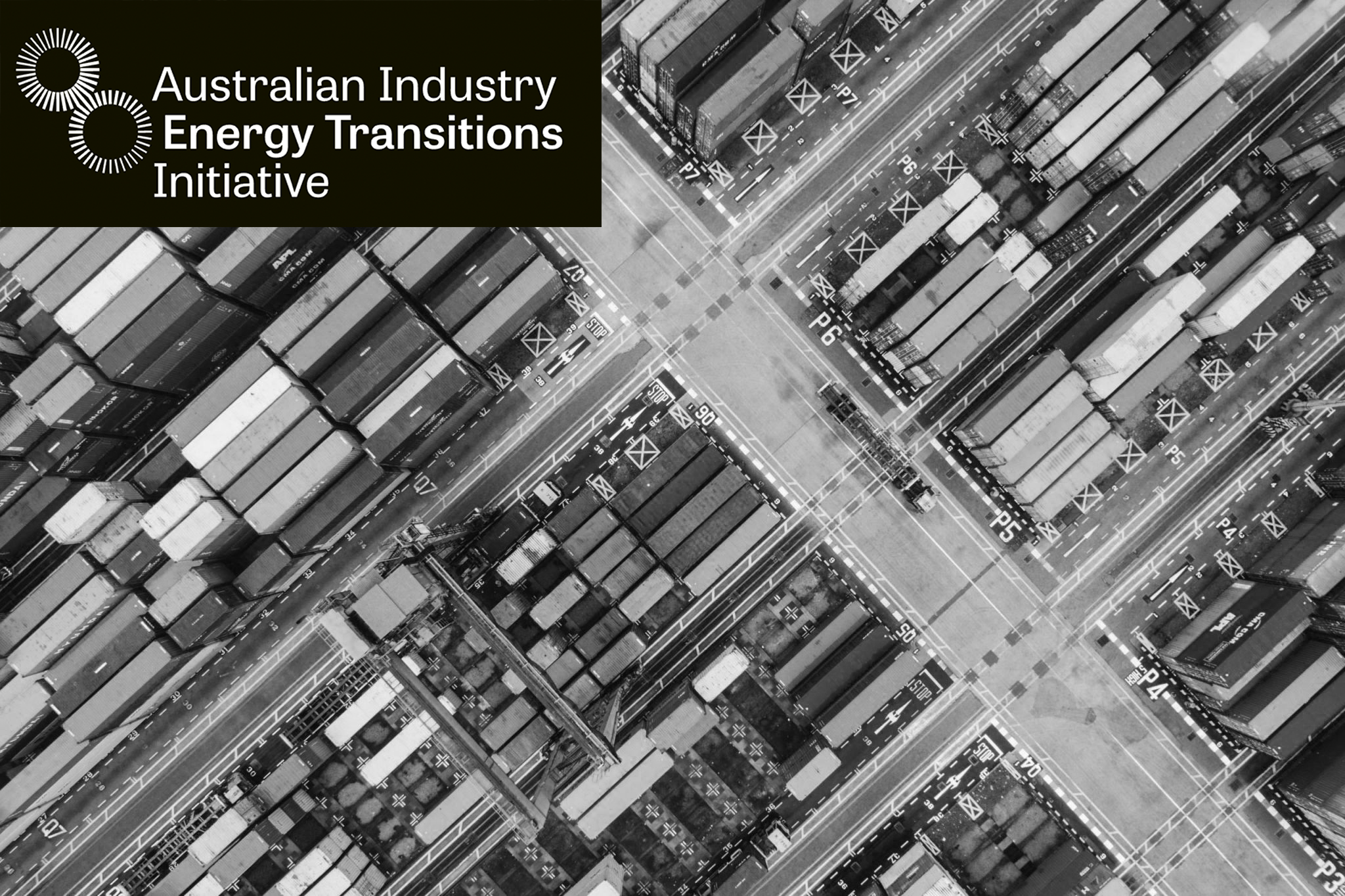 "Through this analysis of the decarbonisation potential of five important industrial regions, we have gained invaluable insights into the opportunities and on-the-ground challenges in the net-zero transition," said Australian Industry ETI Chair, Simon McKeon AO, Chancellor of Monash University, former CSIRO Chairman and former Australian of the Year.

"This is achievable if we rapidly deploy existing technology solutions, and support the development and demonstration of emerging opportunities through more proactive regional coordination and collaboration," said Climateworks CEO Anna Skarbek.

However, the report revealed later on that an additional 25-47% (or 68.3 to 125.9 TWh of energy) of Australia's total electricity generation would be needed to decarbonise these industries.

"This will require an unprecedented transformation of the energy system. Governments will have a significant role to play in achieving this, with supportive policy, programs and support for regional leadership efforts, especially in infrastructure which is an enabler of decarbonisation," said Ms Skarbek.

The report has a set of recommendations to assist the acquisition of net-zero targets. This includes the formation of clustered industrial precincts in hard-to-abate sectors that are concentrated to assist with troubleshooting.

With pressure increasing on these industries to decarbonise, the next phase of ETI's initiative will focus on setting decarbonisation pathways that prevent global warming to 1.5 degrees Celsius.