Coal ash continues to be seen as a substantial asset that propels positive environmental, economic, and performance benefits to various high-value-added applications. Therefore, it is no wonder the beneficial use of coal ash continues to grow with approximately 60% of the material that was produced in the U.S. during 2021, having been recycled. This has increased from 59% in 2020, and becomes the 7th consecutive year that more than half of coal ash has been used in beneficial applications such as concrete production, rather than disposed of.

According to the just-released 2021 Production and Use survey by the American Coal Ash Association (ACAA), nearly 4.5 million tons of previously disposed of ash facilitated a variety of applications in 2021. This included coal ash pond closure activities, concrete products, cement kiln raw feed, and gypsum panel manufacturing. The capacity of harvested ash was approximately 12%, equating to more than 500,000 tons, over the previous year. Evidently, coal ash is considered waste and when not utilised can end up in landfill or waterways, polluting surrounding areas; promoting how instrumental recycled coal fly ash can be on the circular economy and sequentially a sustainable future. 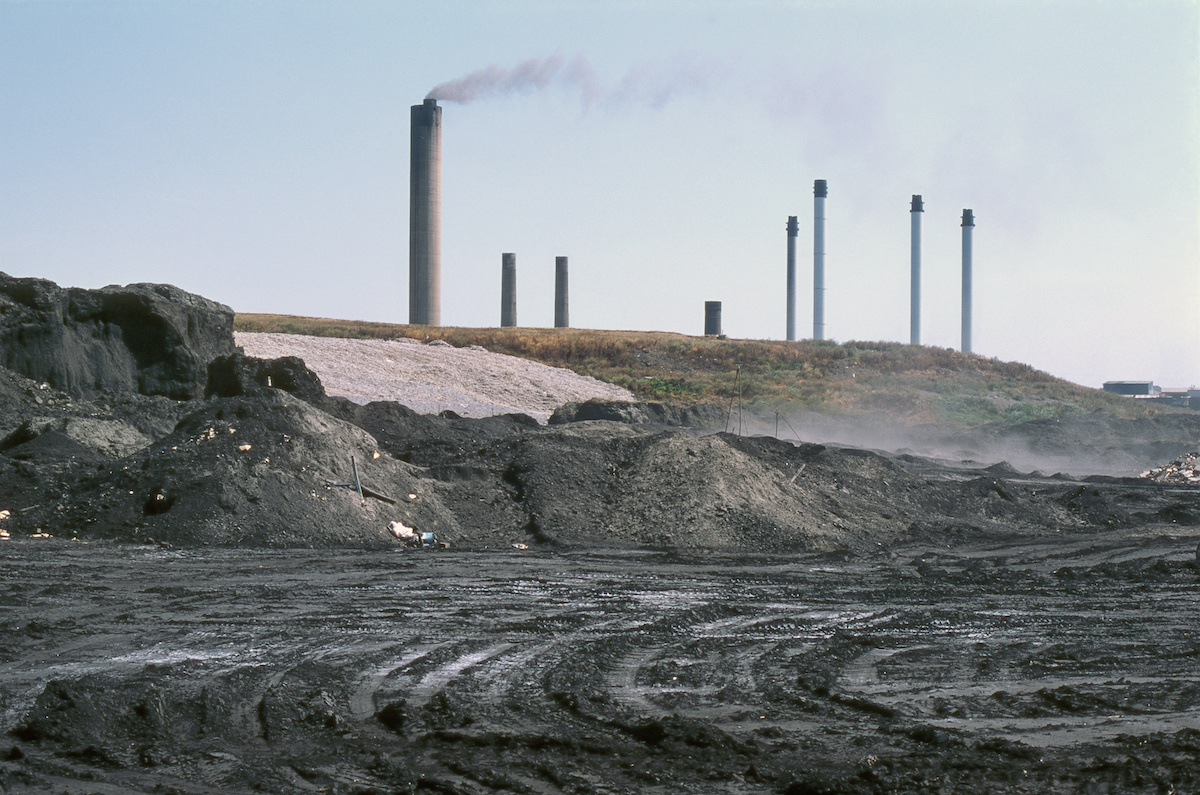 ACAA Executive Director, Thomas H. Adams, emphasised how markets are adapting to the emergence of CCPs, as well as technological advancements that impel safe production. He explains, "Harvested ash utilisation volumes now equal nearly 10 percent of the volume of ash recycled from current power plant operations...The rapidly increasing utilisation of harvested coal combustion products shows that beneficial use markets are adapting to the decline in coal-fueled electricity generation in the United States. New logistics and technology strategies are being deployed to ensure these valuable resources remain available for safe and productive use. We must continue to support these practices that safely conserve natural resources while dramatically reducing the need for landfills," he said. 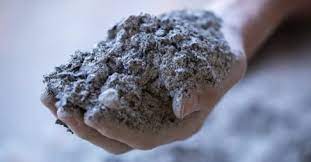 Additionally, the use of coal combustion products in cement production increased by 14% to 5.6 million tons.

Highlights of CCP production and use in 2021 include:

Check out ACAA's website for additional resources, including the news release, and the 2021 Production and Use report table, handy charts representing CCP utilisation over time.