Australia is in the midst of breaking its reliance on fossil fuels due to the revolutionary Clark Creek Wind Farm. Located in central Queensland, approximately 150km northwest of Rockhampton, operations have formally launched on the first stage of the 800 MW wind project that will displace 2.7 million tonnes of carbon each year, closing the gap in the transition to a green energy economy.

The project will be a part of a larger 1,200 MW project being developed by Squadron Energy (part of the Fortescue Future Industries group) incorporating 400 MW of solar power and battery energy storage, positioning it as the largest renewable energy precinct in the southern hemisphere.

A ground-breaking ceremony marked the commencement of construction, as special guests Stanwell Corporation CEO Michael O’Rourke and Richard Jeffery attended and shared details of their 15-year commitment to the project through Stanwell’s 346.5 MW long-term offtake agreement.

Michael emphasises their commitment to prioritising the creation of local jobs in regional Queensland, he said, “The first stage construction phase of the project will create up to 350 jobs, and up to 25 to 30 full-time jobs once the wind farm is operational."

In addition, the agreement aims to support investments where possible in local Queensland economies.

Upon completion of stages 1 and 2, enough power will be produced for more than 660,000 homes in central Queensland from 2024 and beyond. 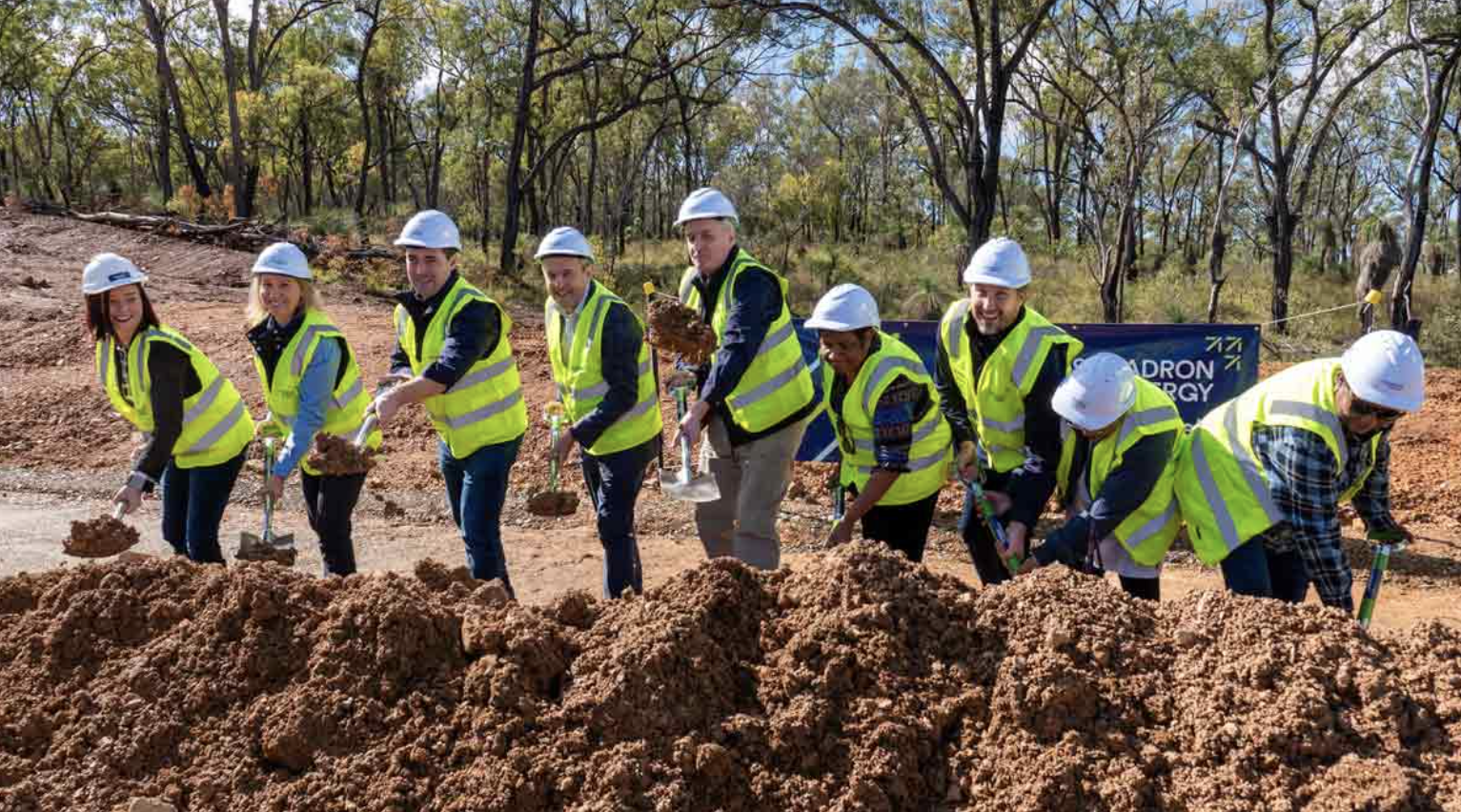 Those who wish to learn more about the project and Stanwell's long-term offtake commitment can access Stanwell's website.